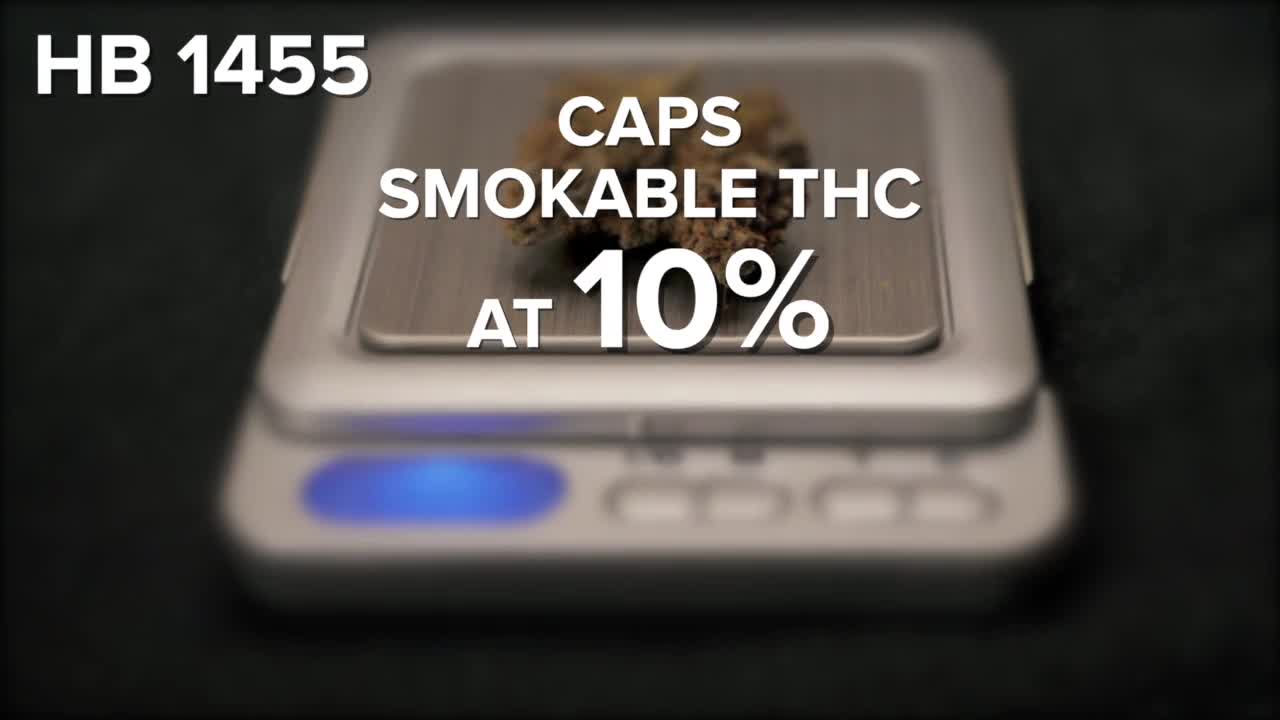 Nicola Sturgeon has accused Rangers of not doing “nearly enough” to deter fans from publicly celebrating their title victory, in an escalation of the extraordinary war of words between her administration and the football club. Speaking at Holyrood on Tuesday, the First Minister said she shared the “anger and despair” of the public at the “disgraceful and selfish” mass gatherings seen in Glasgow over the weekend. She claimed “certain football clubs” need to “show much more leadership”. Her comments came shortly after a furious rebuttal from Rangers, in which the club hit out at “totally inaccurate” comments from SNP ministers and accused Ms Sturgeon of showing lack of leadership by failing to engage with the club directly. Rangers’ Ibrox stadium is in Ms Sturgeon’s Glasgow constituency. In a letter to the First Minister, Douglas Park, the Rangers chairman, said the club was “at a loss” for what more it could have done to prevent the chaos. He listed several instances in which management “proactively initiated engagement” with Police Scotland, the SPFL, Scottish Government and Justice Secretary Humza Yousaf. Hitting back at John Swinney’s comments on Monday, in which he accused Rangers of deafening silence over the wild celebrations, Mr Park said Ms Sturgeon’s deputy had “failed to mention a wide range of other public gatherings that you did not take such a strong line on”. SNP ministers were more measured in their criticism of anti-racism demonstrations that took place in Scotland in the summer.