A medicinal cannabis specialist GP clinic that has opened in Wellington will help stop some people running afoul of the law by buying off the black market, but only for those who can afford the expensive prescriptions, the Drug Foundation says. 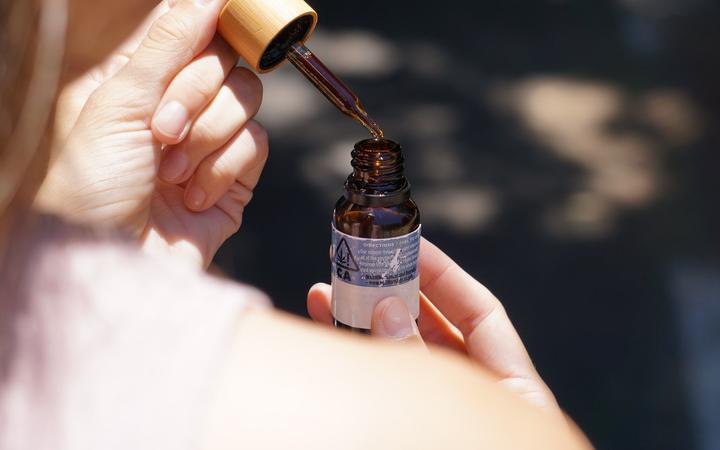 “I had gotten to the point where at times it felt like every bone in my feet were broken and I could barely walk.

“And within several weeks [of taking the product], pain and inflammation have basically disappeared and I have a completely different life as a result.” 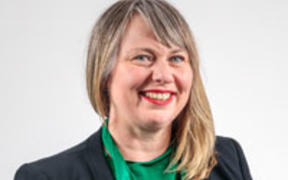 Sativex, which can be prescribed to improve symptoms of multiple sclerosis, costs about $1000 a month.

The separate cannabinoid product CBD – which has no intoxicating effects and can be taken to treat the symptoms of autoimmune diseases, epilepsy, chronic pain, and anxiety – also costs hundreds of dollars.

“Because the drugs aren’t funded, most people cannot afford to purchase them even if they were able to obtain a prescription.”

“Because of those access issues we are seeing patients having to turn to the black market.

“Or these people called ‘green fairies’ that are helping to support people to get access and they’re doing a great job but what is problematic with it is people are risking falling foul of the law in order to get access to medication that they know will work for them.” 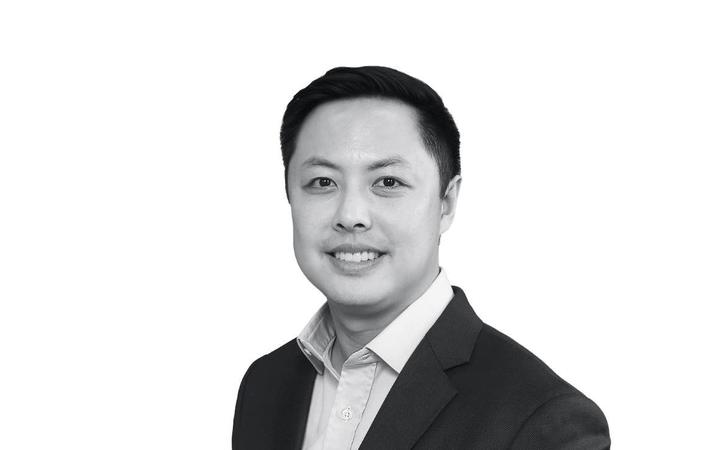 Helm said GP David Feng – who opened the Cannadoc clinic in Wellington in December – was one of very few medicinal cannabis specialists in the country.

Helm said his move to Wellington would be welcomed by those in the region living with pain.

Originally from the Capital, Feng previously helped found a cannabis clinic in Melbourne.

He said the stigma around the drug stopped some doctors from prescribing it.

“A lot of doctors and patients have been told some … unfortunate mistruths about medicinal cannabis.

“It’s hard for doctors to put themselves out there and trial something when there’s so much negativity about it.”

Feng said cannabis had been illegal for a century meaning there was a paucity of large-scale randomised control trials.

But he said there was growing evidence it could be effective.

“There is no real lethal toxic dose you can give on medicinal cannabis… as opposed to… opiates where eventually everybody can hit a lethal dose.

“The risk/reward is very very good for medicinal cannabis.”

Feng’s patient Gayle suffers from chronic pain and arthritis, and previous medicines had terrible side effects or did not work.

She now takes CBD oil and said it gave her some relief.

“It’s really exciting that there’s actually something that I can do that could genuinely help, and without negative side effects – it’s really pretty awesome,” she said.

He said the evidence base for medicinal cannabis was still evolving.

Feng said he would look to educate other doctors in the region so they felt more comfortable prescribing medicinal cannabis.