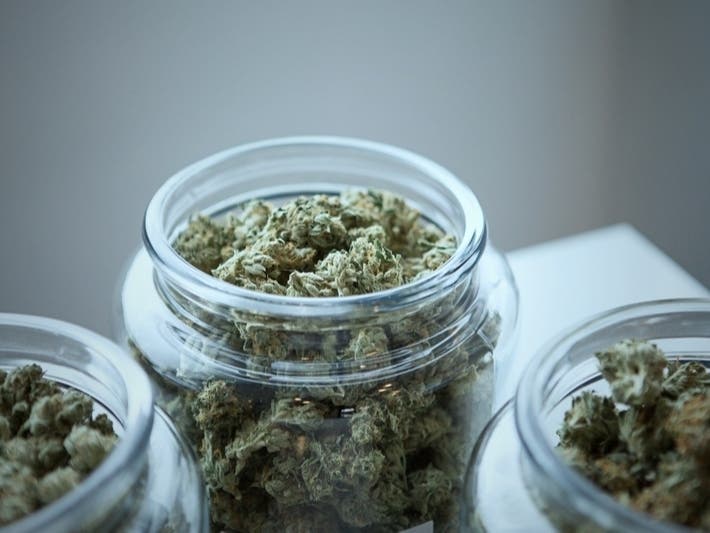 LANSDALE, PA — Two local nonprofit organizations are aiming to help residents with prior cannabis-related charges get a fresh start.

On Wednesday, the groups “planted” a reclaimed newspaper box, which they’re calling a Cannabis Pardon Bin, in front of the Lansdale Public Library on Vine Street.

“These (bins) have been created in order to make cannabis pardon applications accessible to all, and to give those with prior cannabis-related charges the resources to help over-turn convictions and their lives back on track,” organizers said.

Montco NORML (National Organization for the Reform of Marijuana Laws)and TerraVida VOWD (Victims of the War on Drugs) launched the project in April 2020. A similar bin is already in place in front of the Montgomery County Courthouse in on Swede Street in Norristown, and another is planned for the Ambler SEPTA train station in January.

Inside the bins are a pardon application, information from the Pennsylvania Department of Health on how to obtain a medical marijuana card, and information about Montco NORML’s programming.

Since the Norristown bin was installed in April, more than 710 pardon applications have been granted, Montco NORML says.

The group aims to have a similar bin in front of every county courthouse in the state.