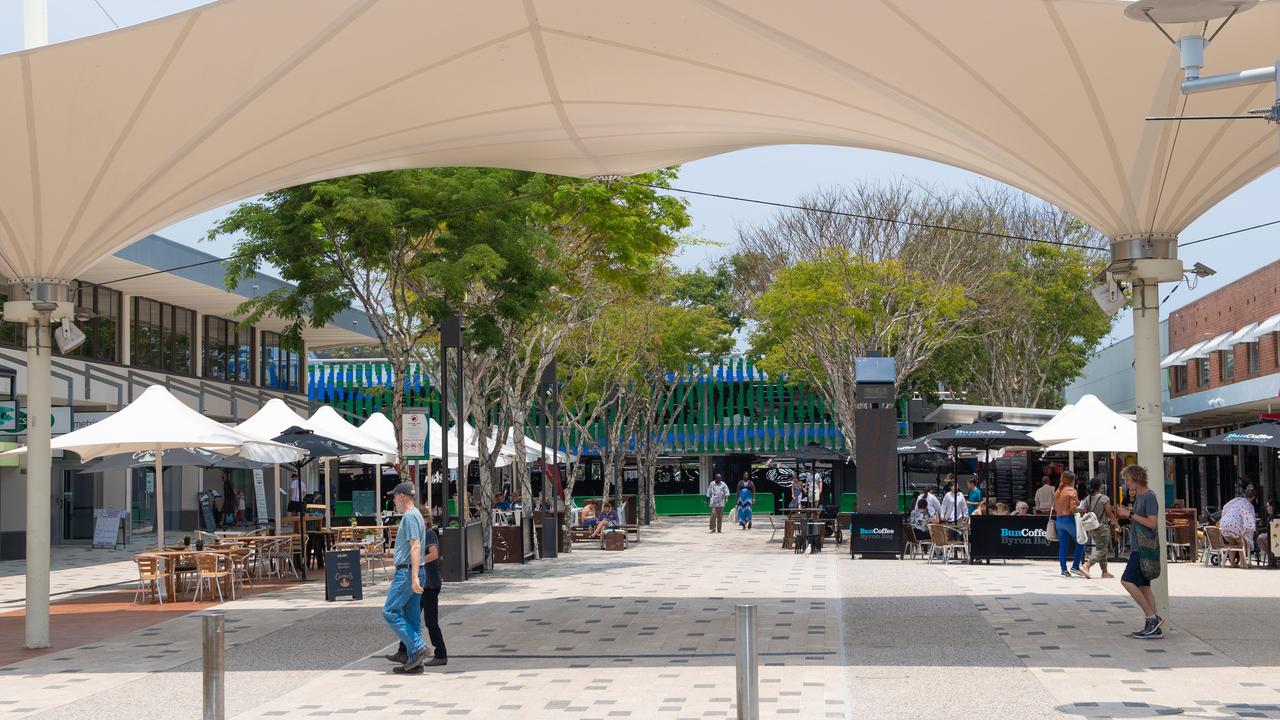 A MAN has been refused bail following allegations he assaulted a homeless woman with a stick, before chasing her through several streets in Coffs Harbour.

Leyland Douglas Roberts appeared in Coffs Harbour Local Court today via audiovisual link from the Clarence Correctional Centre, where he has been remanded since the alleged incident took place.

The court heard that on Thursday, a number of people including Roberts and the victim were at a park in the vicinity of the CBD.

Roberts allegedly punched the victim in the face with his fist, before attempting to beat her with a stick.

It is further alleged that the next day Roberts followed the woman, who resides in the CBD, down a number of streets.

“I’m gonna kick your head in,” he allegedly threatened her, before she managed to run away and contact police.

Police allege Roberts was heavily intoxicated at the time of his arrest.

In court today Roberts pleaded not guilty to charges of common assault and stalk and intimidate, and made an application for bail.

The court heard he had a lengthy criminal history and at the time of the fresh offences he was on three Community Corrections Orders for domestic violence crimes.

It was also heard he had a longstanding issue with alcohol abuse that he had not received treatment for.

The defence told Magistrate Ian Rodgers he recently had a meeting to organise alcohol counselling, and after being unemployed for several years he had started a one month trial at a local candle shop.

The defence argued that the prosecution case against Roberts was weak, and that he would spend a lengthy amount of time in custody before a hearing could take place.

In making a decision on whether or not to grant bail, Magistrate Rodgers said Roberts’ criminal history was concerning, and he would be jailed if found guilty of the fresh offences.

At the time of his arrest, Roberts was placed on a Community Release Order and three Community Corrections Orders.

A dark-haired and bearded Roberts kept his eyes down as Magistrate Rodgers refused bail.

A hearing date has been set for February 11.