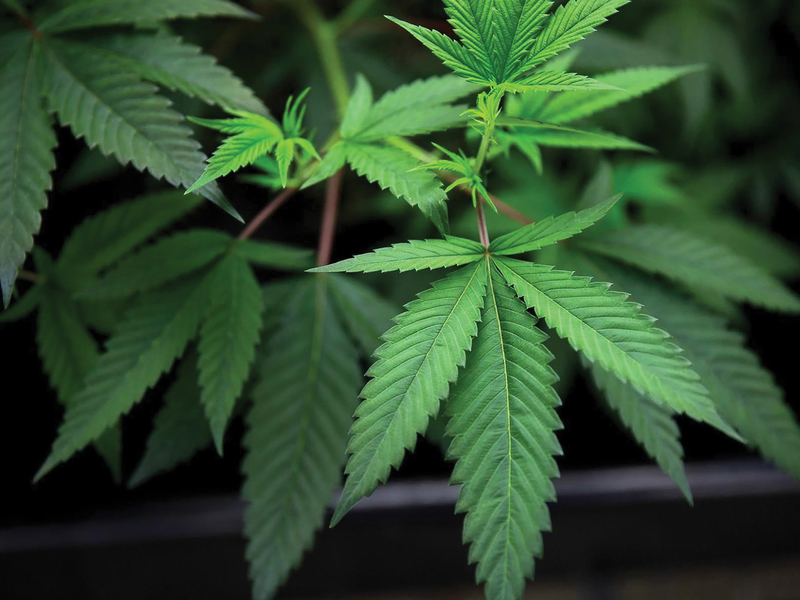 One of the rules in the state’s voluminous cannabis law passed in 2019 was that weed shops could not be within 1,500 feet of each other. The law created a race among marijuana companies to get local zoning approvals for stores before competitors, especially in Chicago.

This is the second time IDFPR has granted licenses to two shops within 1,500 feet of each other. It approved both Cresco and MOCA for dispensaries in River North in April.

“I supported both,” Burnett said. “The way I see it, in the future, they’re going to be just like liquor stores. With the budget situation we have, the more the merrier. Maybe it will bring prices down.”

Holders of weed-shop licenses, and those who will win the 75 new ones that are likely to be issued early next year, will have to consider whether to gamble on locating within 1,500 feet of a location being pursued by a rival. The wrong decision could cost valuable time and money.

It’s not the first time IDFPR has left cannabis companies scratching their heads. The marijuana law said existing medical dispensaries would be allowed to sell recreational weed. But when companies sought to relocate existing facilities to larger or more accessible locations, or to move out of jurisdictions that rejected recreational sales, IDFPR interpreted the language to mean only the physical address in operation when the law took effect July 1, 2019, would be eligible to begin selling recreational marijuana.