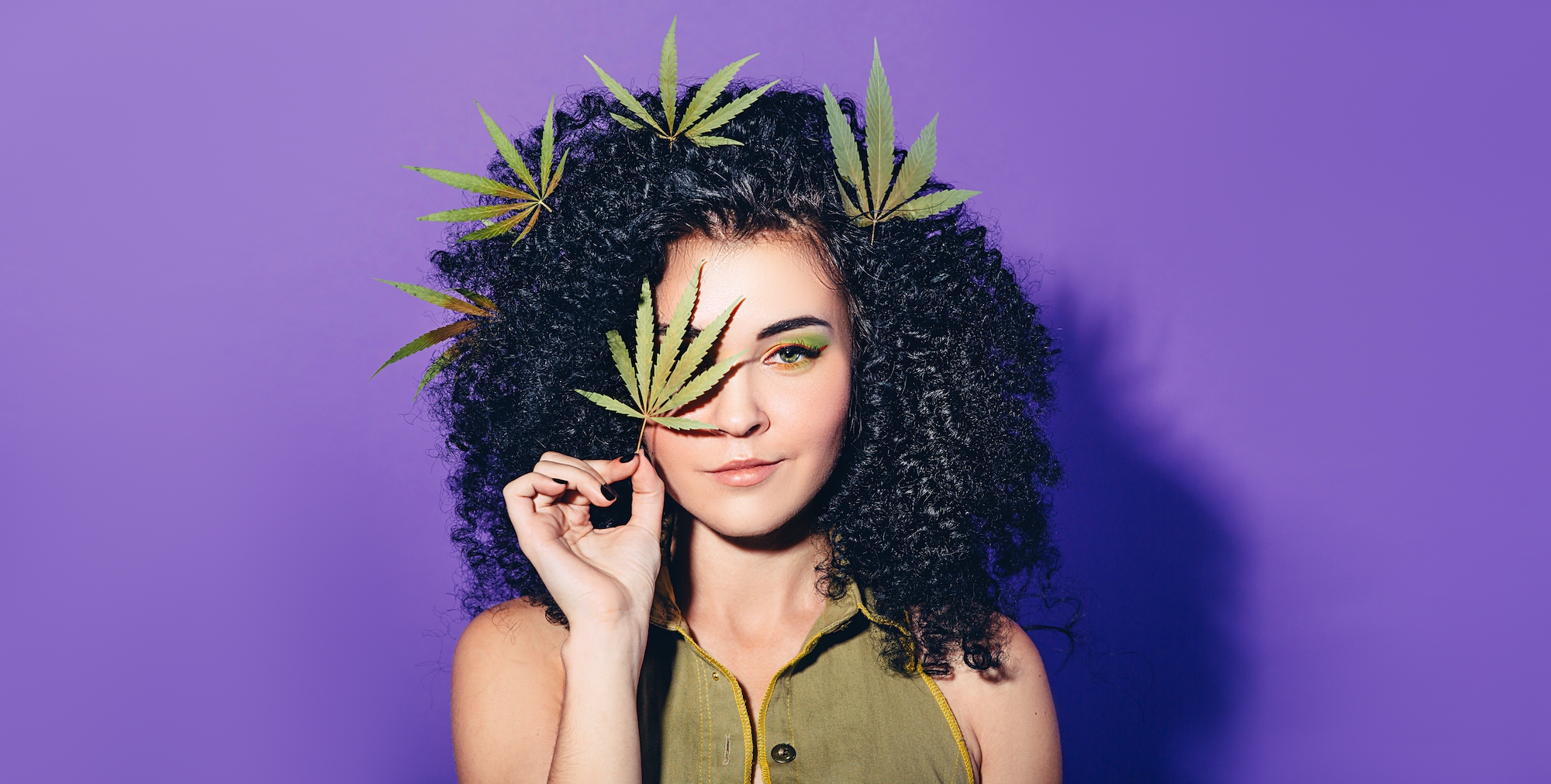 It’s no mystery that women use marijuana now more than in the past. In 2018, a survey conducted by the California-based online marketplace Eaze, showed that women made up 38% of the entire userbase, twice as much as the year before. A trend that has only been increasing, and the industry has noticed. Today, the cannabis market is full of products that are women-centric or women-targeted: CBD bath bombs, low THC joints, or high-end topicals are just a few examples.

This increase in women’s buying intent got the attention of the University of Texas-Dallas’ Center of Brain Health that decided to launch this study to find out if they indeed craved cannabis more than men. The study involved 58 men and 54 women, all of them reported having consumed cannabis at least 5,000 times.

Their research determined that, at a neuronal level, cannabis affects men and women in the same way. The investigators drew this first conclusion after they conducted fMRI scans on all the participants while they showed them three objects: cannabis or cannabis paraphernalia, their favorite fruit, and a neutral object. They saw no difference in brain activity with any of the elements.

But, on a more subjective, or as the researchers called, behavioral level, women did appear to have a higher proneness to consuming it compared to men. They gave the participants a cannabis object to hold, then they asked them to rate their urge to use cannabis from 1 to 10, with the latter being the most intense. The results did evidence higher cravings in women than in men: 5.5 vs. 4.6.