Smoking weed and Hip-Hop have long been intrinsically tied. Even old-school pioneers like the Getto Boy’s Scarface rapped about the benefits of cannabis, even if the weed everyone was smoking in the 1980s was huff. This doesn’t mean, however, that all hip-hop luminaries are aspiring to be the next Cypress Hill. There are actually quite a few of your favorite rappers who don’t smoke weed or have taken a very long break from the ganja.

Check out the list below of famous rappers who don’t smoke weed, or have taken a much-needed break from it and let me know in the comment section if anyone on here does (or doesn’t) belong! 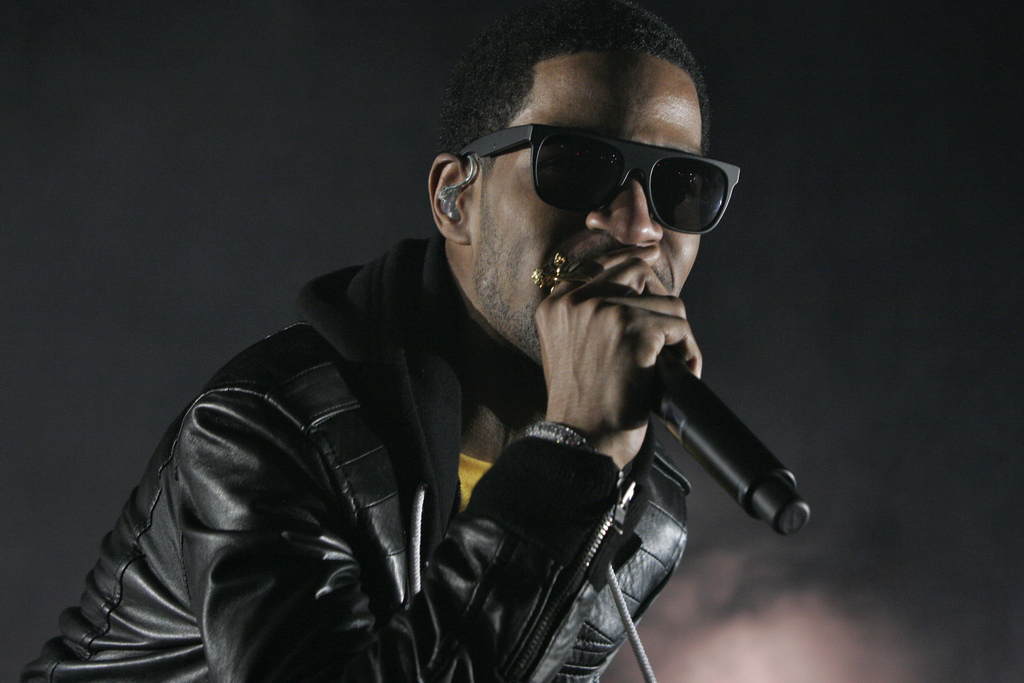 The fact that Cudi no longer smokes surprised the hell out of me, as I thought after listening to Day n Night Cudi and I had some sort of kindred connection only two introverted stoners could possess. But alas, the Cleveland Ohio native and author of such hits as Hyyerr”, “I Be High” and my personal favorite, “Marijuana“, gave up the herb in 2011 to focus on his music, his daughter, and his business. I never understood why folks can’t concentrate on their responsibilities with weed in their life, but who am I to question the Kid? Keep making them hits son. 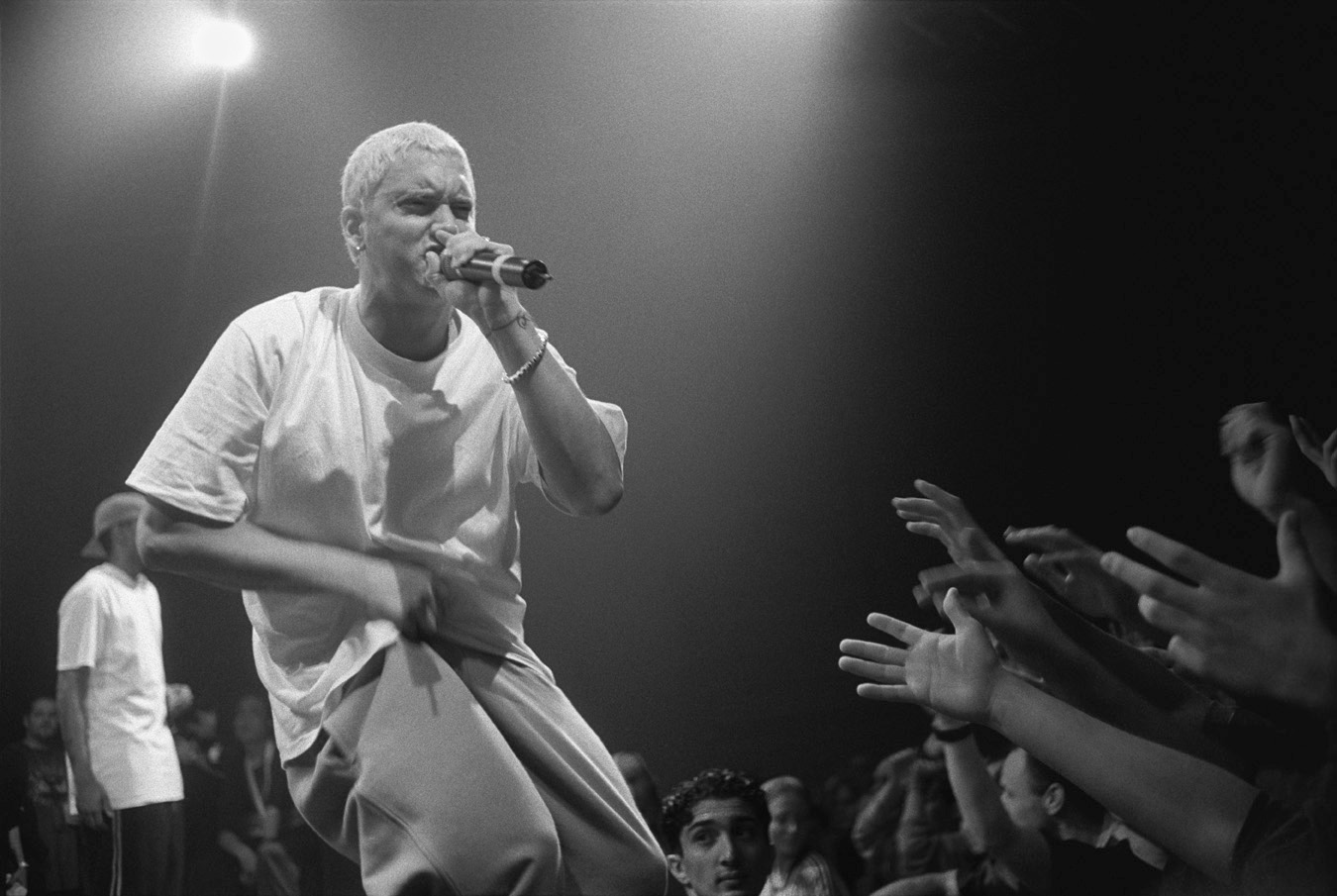 It’s no mystery to anyone with a pulse that the original Slim Shady wasn’t necessarily the straight edge type. Although not much of a cannabis smoker, the Detroit native struggled for years with cocaine and prescription drug abuse, with some even speculating that the author of hits such as “Lose Yourself” has also recently become addicted to heroin. Eminem eventually entered into rehab in 2009 and remained sober (?) with the help of a longtime friend and whipping boy Elton John. Let’s just say if the talented Mr. Mather’s is struggling with heroin use, cannabis has been found to be very helpful in treating opiate addiction. Just saying 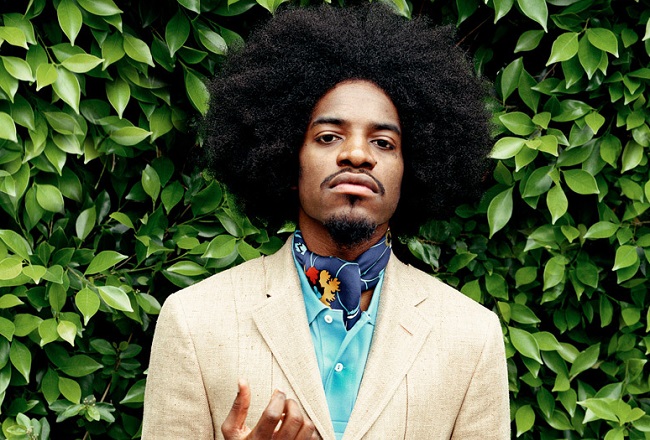 I’ve been a fan of Outkast since they dropped their first album, Southernplayalisticadillacmuzik in 1994. Even back then it was fairly obvious Andre 3000 was on some different ish’, and when ATLiens dropped it was confirmed–Andre 3000 was definitely on another level. It was also around this time that the Atlanta native stopped smoking weed, became a vegetarian and had a kid with Erykah Badu, although not necessarily in that order. These days Dre has stated that he replaced weed with fashion. And to be quite honest with you if I couldn’t smoke with the man thrift store shopping would be the next best thing. 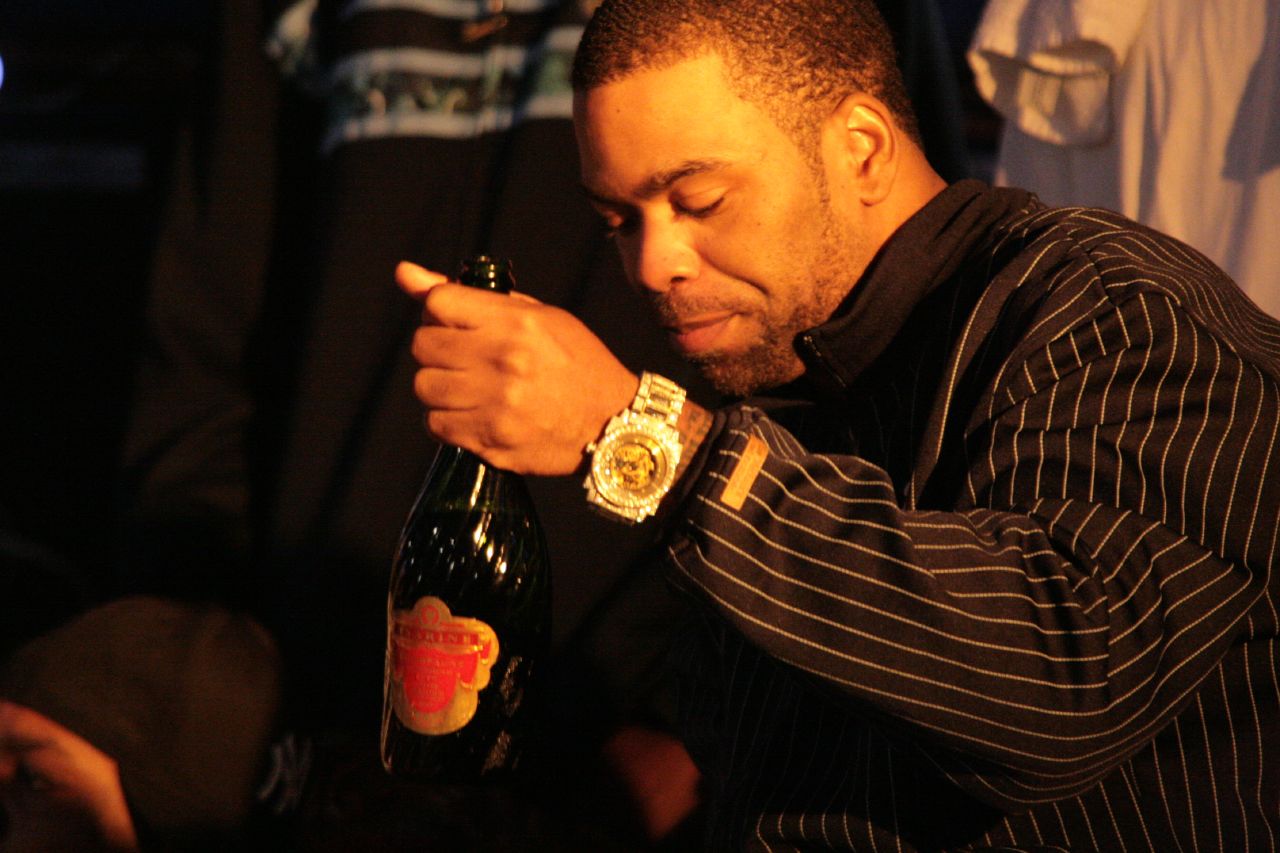 While he may be my generations stoner icon, you may have seen Meth in more high profile roles as of recent. He’s in movies. He’s on TV. Not everyone is Seth Rogen and can do that shit high. This is why around 2011 Meth declared that he was going to begin phasing Mary Jane out of his life. “I don’t want that every time you hear Method Man’s name you associate it with getting high,” he said, “because there’s so much more to me than that. I’m not actually distancing myself from my marijuana culture people, but it’s not at the forefront anymore. I got kids to raise, man. Plus, it was never really that bad. It comes to a point where no matter where you go, they’re always thinking you’re high. And I’m not always high. I mean, right now, I’m sober as a priest.” 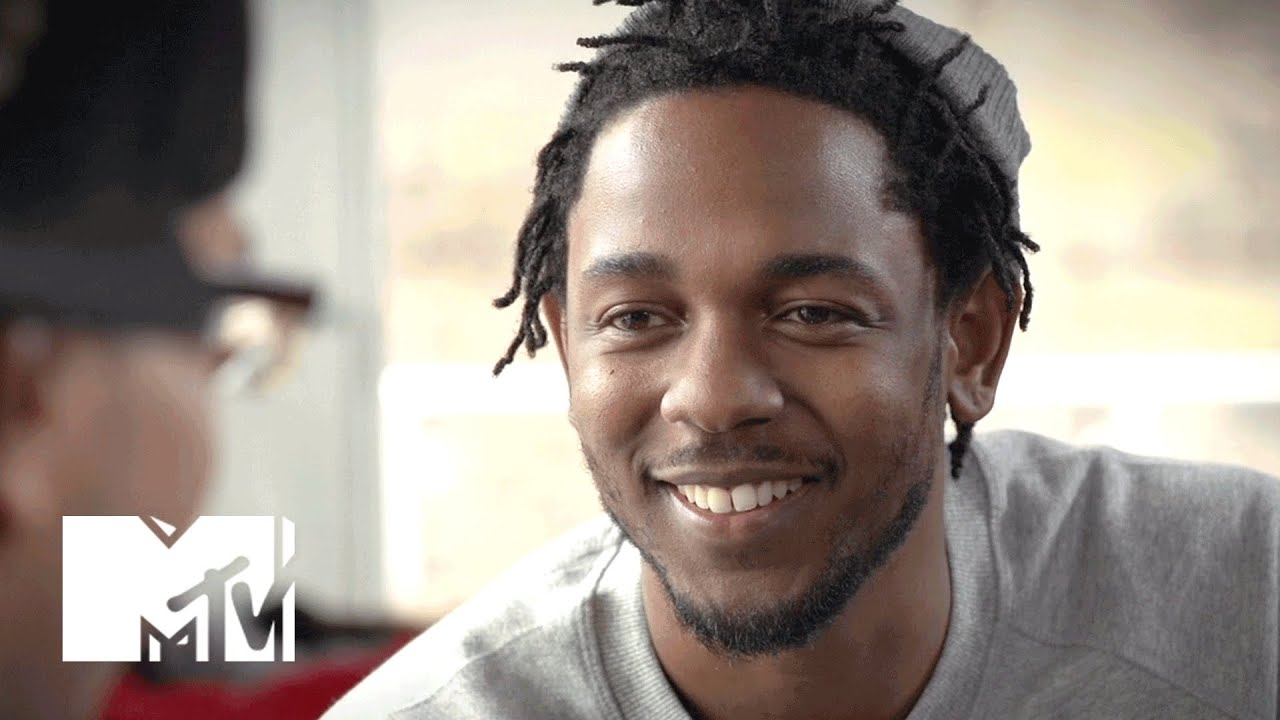 If you listen to Kendrick Lamar you might think he’s more of a lush than anything else, but this Grammy and Pulitzer Prize-winning MC also has some hits which profess his love (respect?) for Mary Jane.

That’s the thing you’ll notice about a few artists on this list. While they may rap about weed (for their fans), it’s not something they actually partake of. Kind of like the politicians who voted for (or against) the war in Iraq just to appease their constituents. 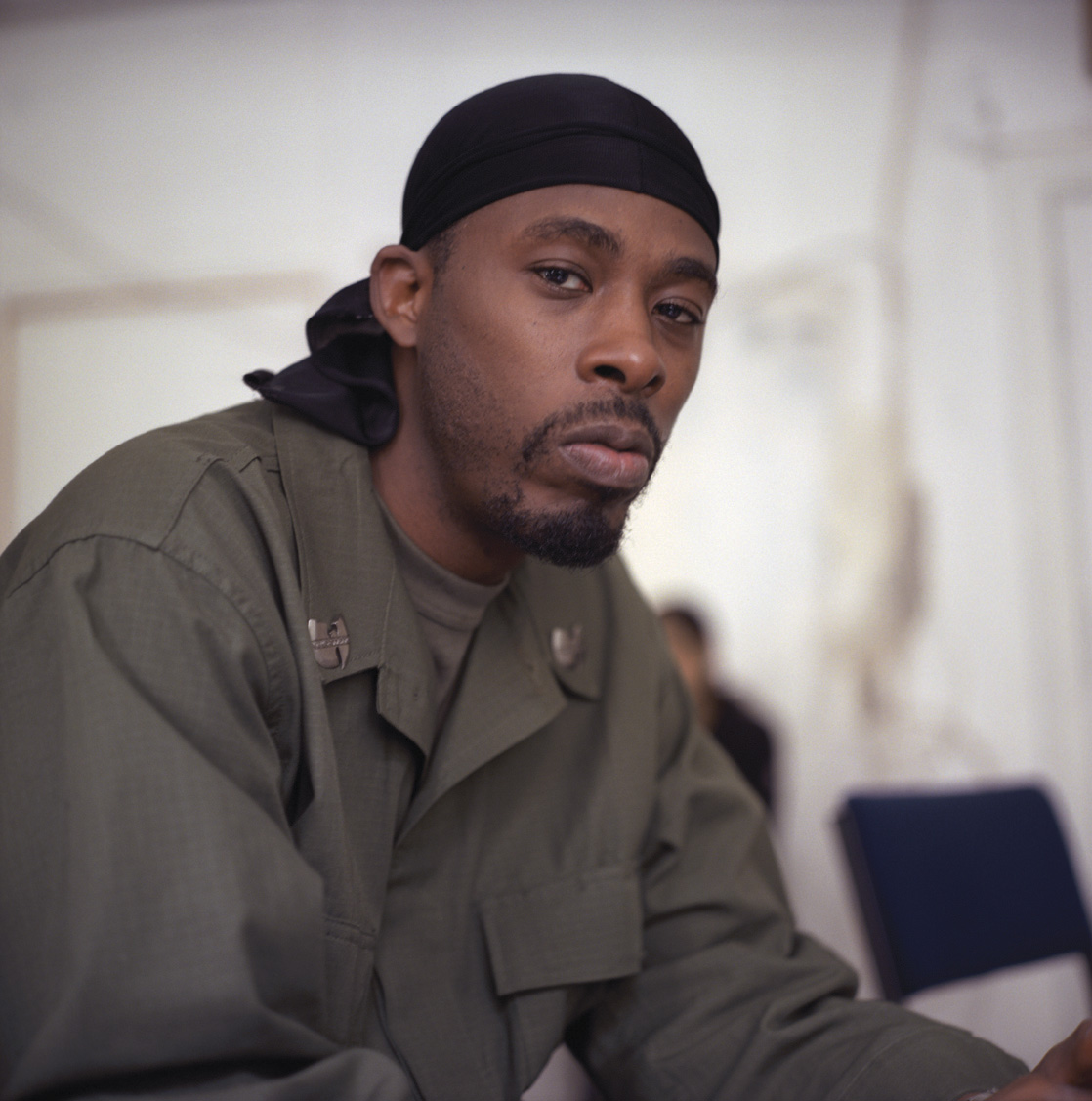 This is breaking my heart, seeing all my Wu-Tang favorites on this list. But that’s what happens when you get older and priorities start to change. When you wake up one day and realize you aren’t the person you set out to be. Just ask GZA. During an interview with New York, GZA ruminated about growing up and declared that weed had limited his creative range, had stifled what he had been able to do in his career. “I’m done with that,” he said. “I could have done so much more in the past…I’m just really, really laid-back-slash-lazy. Last-minute with everything. And now, I can’t blame the weed.“ 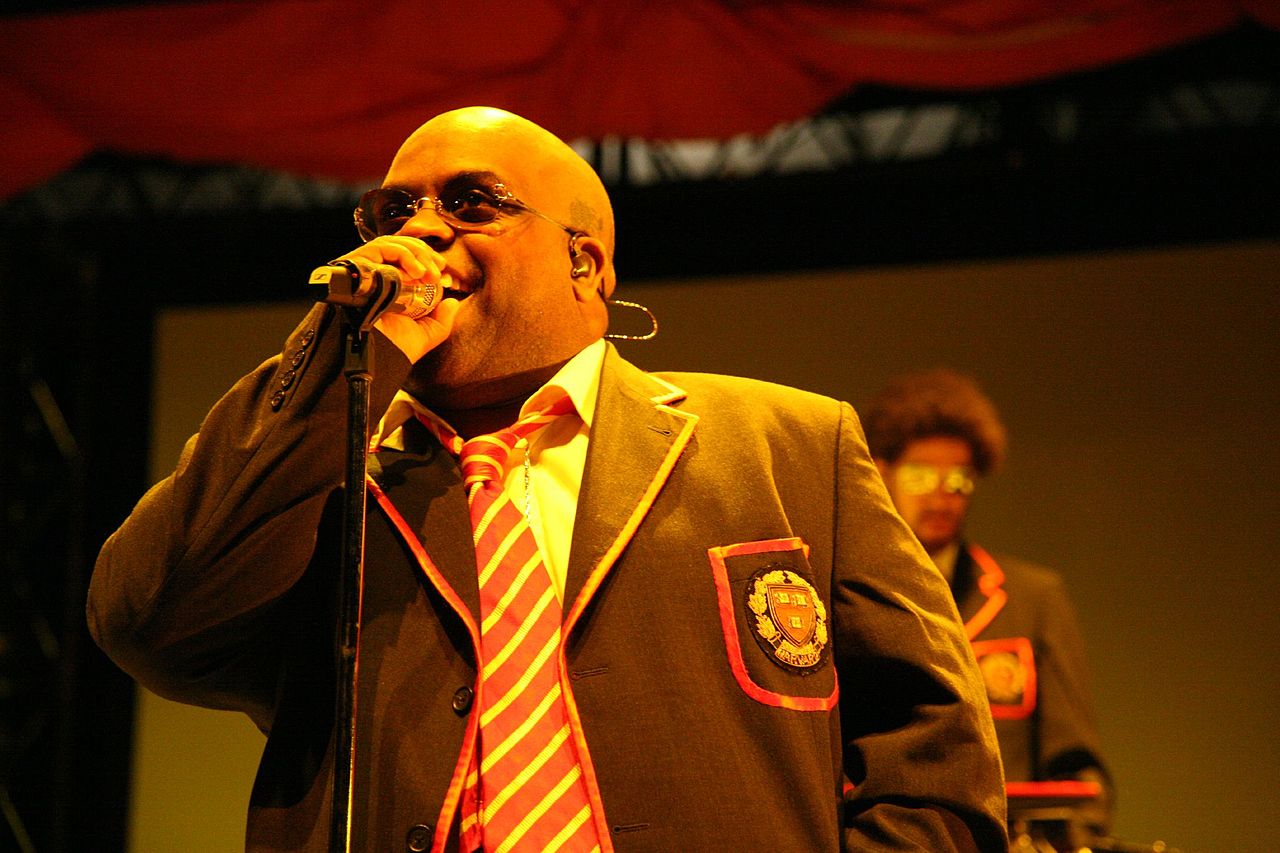 Cee-Lo quit smoking at the height of Goodie Mob’s career in the late 90’s after suffering a bad anxiety attack. Since then the successful Atlanta musician hasn’t touched the stuff. “I never got comfortable with it again,” he said in November 2010. “When that song (Marijuana) came out, I was like, ‘I’ve got a song with Slim Thug…?’ I don’t even understand what I’m saying.” 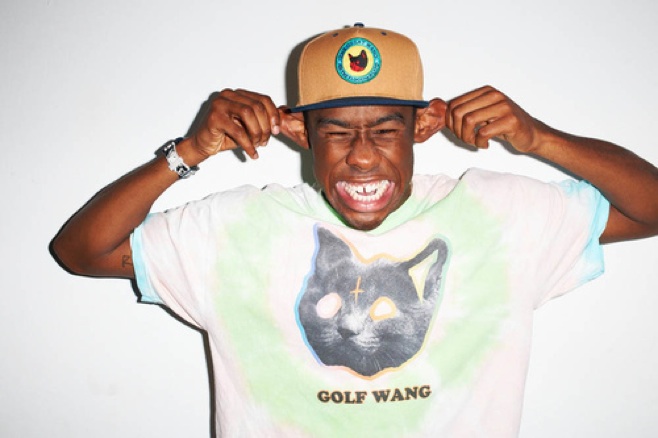 Tyler may be the only entry on this list who is straight-up not into weed. I’m serious as a stroke, the Odd Future leader really thinks smoking cannabis is wack. In his song “Domo 23”, Tyler tells everyone that “…while y’all rollin’ doobies, I’ll be in my bedroom scoring movies.” I’m guessing the Creator isn’t aware that you can still be successful while being a consummate cannabis smoker too. 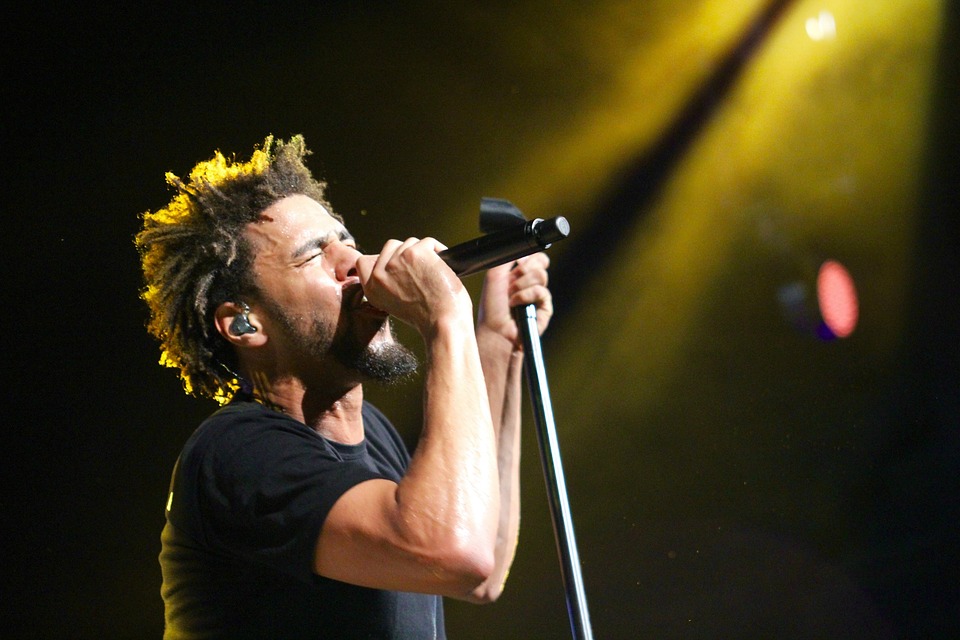 I feel kind of bad about this one (kind of). Because while I’ve heard of J Cole if you asked me to identify one of his songs I would probably stare back at you while crickets rubbed their hindquarters in the background. Simply put, I really don’t know who the fuck J Cole is. Is he supposed to be famous? He’s on this list so yeah, I guess he is. Regardless, Cole is another celebrity who simply isn’t a big fan of the green fauna. That hasn’t stopped him rapping about it, quite the contrary actually. Knowing how popular weed is among his fans, J Cole has dropped a few tracks professing his fondness for weed. Is Cole, like a few other artists on this list fronting? Yes, he is. But does that really matter when most entertainment is fiction anyway? 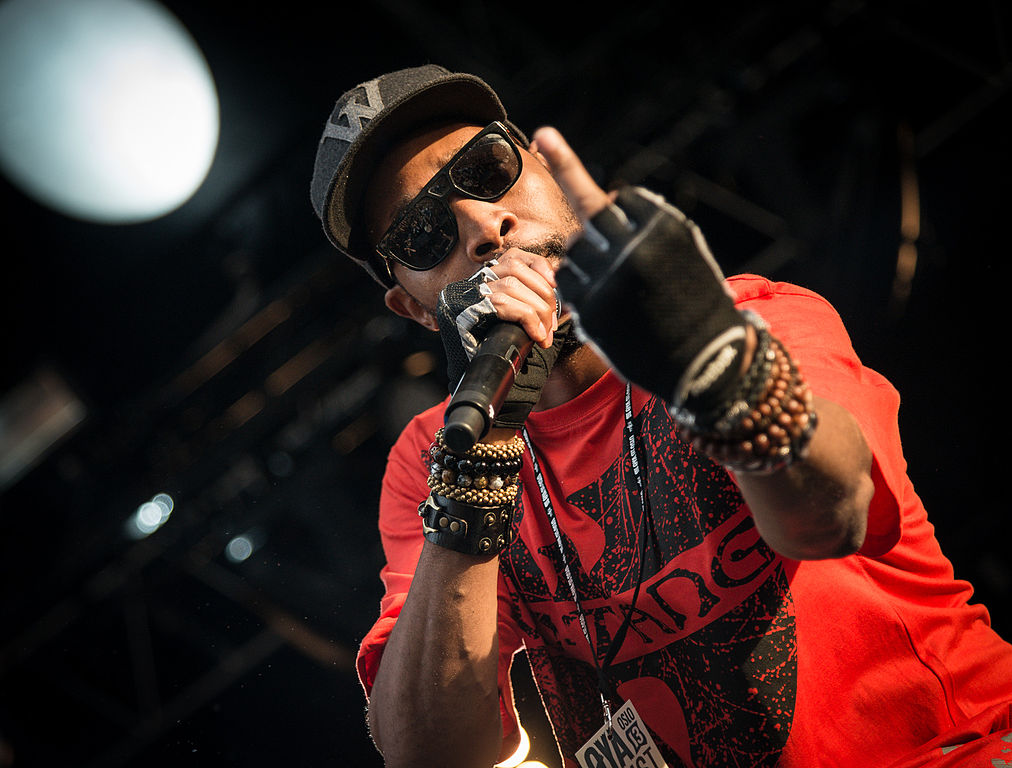 Did every member of the Wu-Tang clan wake up one morning and call each other on the phone sobbing about everything that had gone wrong in their lives and shake their bedazzled fists up to the heavens and swear off weed forever? No? You’re right. What probably happened was…they grew up. “Making music and weed went together for me,” RZA told a likely inebriated Chelsea Handler. “Many years, I’ve been in the studio making hits, and weed was always there. But I’ve transferred myself.” 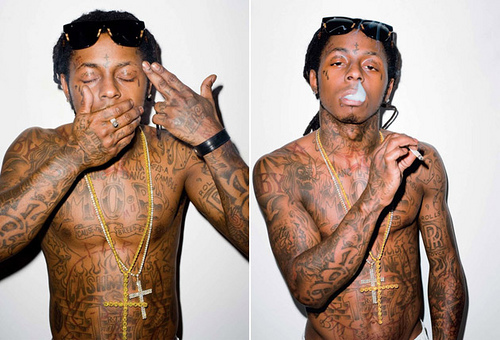 Oh, I’m joking. Lil’ Wayne was on probation for a 2007 arrest (I just wanted to see if you were still reading). That’s because Lil’ Wayne is a hot mess. Didn’t you know that?

My name is Petey Wheatstraw, also known as Charles Stevens. I’m an avid marijuana smoker, writer, devoted father and non-profit minion– not necessarily in that order. A Chicago native I’ve lived off and on in the Bay Area since 1996. Seven years ago I finally settled here to capture the changing face of our communities.