When it comes to strong and potent cannabis products, there really isn’t much out there with the level of potency seen in sun rocks and moon rocks. Different hybrid cannabis strains are known to have very strong levels of THC giving them the ability to produce very strong euphoric effects, however with sun rocks and moon rocks a new level of euphoric high is experienced. As their names suggest, both products have the ability to give an overwhelming feeling that is out of this world, to say the least.

Before I continue, it should be noted that both products are extremely potent forms of cannabis which when combined together give a unique and strong high. It should not be used by newbies.

The moon rocks contain three distinct layers of cannabis materials closely knit together in a unique mashup that is sure to set every cannabis user on another level. The first layer of the moon rocks is made from cannabis buds which are dried and cured. The packed buds of cannabis can be gotten from any cannabis strain depending on the potency of the strain and the intentions of the user. These buds are the same as those that are grinded to give joint and put in a pipe.

The final layer that completes the already potent two layers of the moon rocks is the cannabis kief which more or less is the powdery form that falls from the cannabis buds. It is also the grinded products of cannabis after it passes through the grinders and it is rich in cannabinoids, terpenes, and flavonoids which are to be thanked for the aroma, flavor, and effects of cannabis.

Moon rocks are very potent and can boast of a THC concentration of about 40 to 60% a concentration that cannot be seen even in the strongest of indica cannabis strains. The addition of the three layers makes the moon rocks very potent. This is not for the fainthearted.

The importance of safety can’t be stressed enough when using these potent forms of cannabis. They are very potent and should not be used by inexperienced cannabis users. 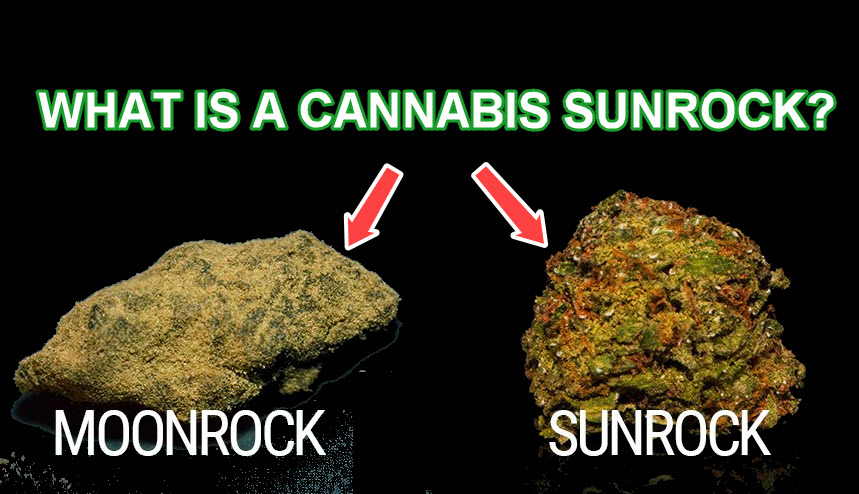 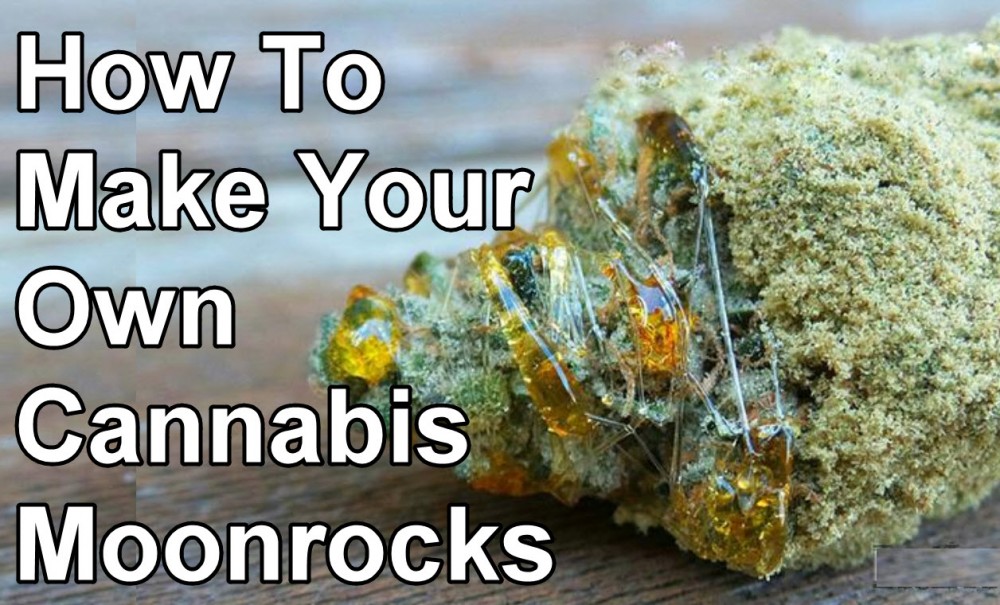 HOW TO MAKE MOONROCKS WITH CANNABIS PRODUCTS!