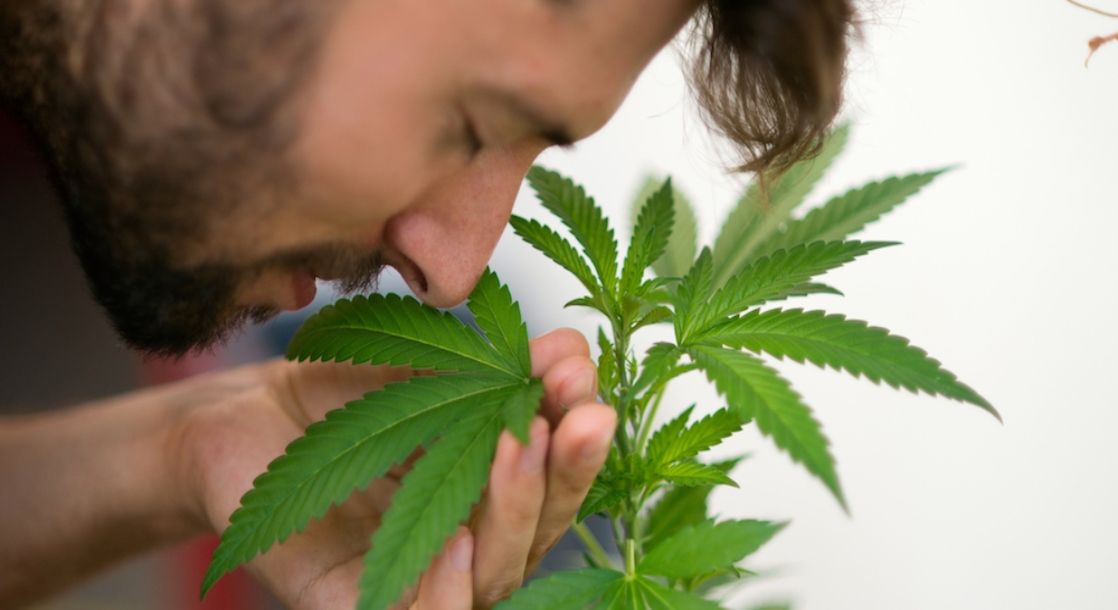 Washington state is currently on the lookout for a contractor who can help legal weed businesses keep the dank smell of ganja under control.

Earlier this year, Washington legislators passed a bill requiring the state to create a Marijuana Odor Task Force in response to complaints over weed odors emanating from grow ops and processing plants. But after evaluating the difficulties involved with creating what may well be the country’s first weed odor task force, state regulators decided to outsource the work to an independent contractor.

The Washington State Liquor and Cannabis Board came to the conclusion that because it “is not a scientific agency, nor does the agency possess odors and emissions training, equipment, or expertise,” it would hire a private contractor to conduct a “thorough and robust review of these issues,” Marijuana Moment reports.

The winning contractor will be asked to devise new ways to detect, research, and report on the odors produced by any state-legal cannabis business. The contractor must then figure out ways for offending companies to mitigate, mask, or conceal these odors from their neighbors. In addition to masking the smell, contractors are also being asked to research whether cannabis odors or emissions pose any health risks to employees or close neighbors of a processing or growing facility.

If these odors are found to cause any potential health concerns, the task force must also design ways to protect people from breathing these fumes. These protections could include air filtration symptoms, natural odor masking or concealing mechanisms, or any other bright ideas the contractor might come up with. If these simpler methods fail, the task force can suggest that the state’s cannabis laws and regulations be changed to better protect people from pot odors.

Applicants wishing to apply for this position must already have a license to do business in Washington, and must demonstrate “either an advanced education degree or substantial experience in a similarly related field.” Eligible contractors must also have at least four years of related business experience and must already possess all of the equipment required to do the work.

Applications are due by the end of the day today, and regulators expect to announce the winner by September 4th. The winning applicant will be contracted until next March.

Cannabis odors have caused a number of issues in states and countries where weed is legal, and now that hemp is legal, people are complaining about that, too. Vermont legislators tried to pass a bill allowing towns to classify weed odor as a “public nuisance,” and at least one Canadian town has tried to ban the smell of weed entirely. Denver officials will ticket weed businesses that do not comply with their odor control rules, and a small Michigan town has even invested in a $3,000 odor testing machine in order to get its pot smell issues under control.

Chris Moore is a New York-based writer who has written for Mass Appeal while also mixing records and producing electronic music.