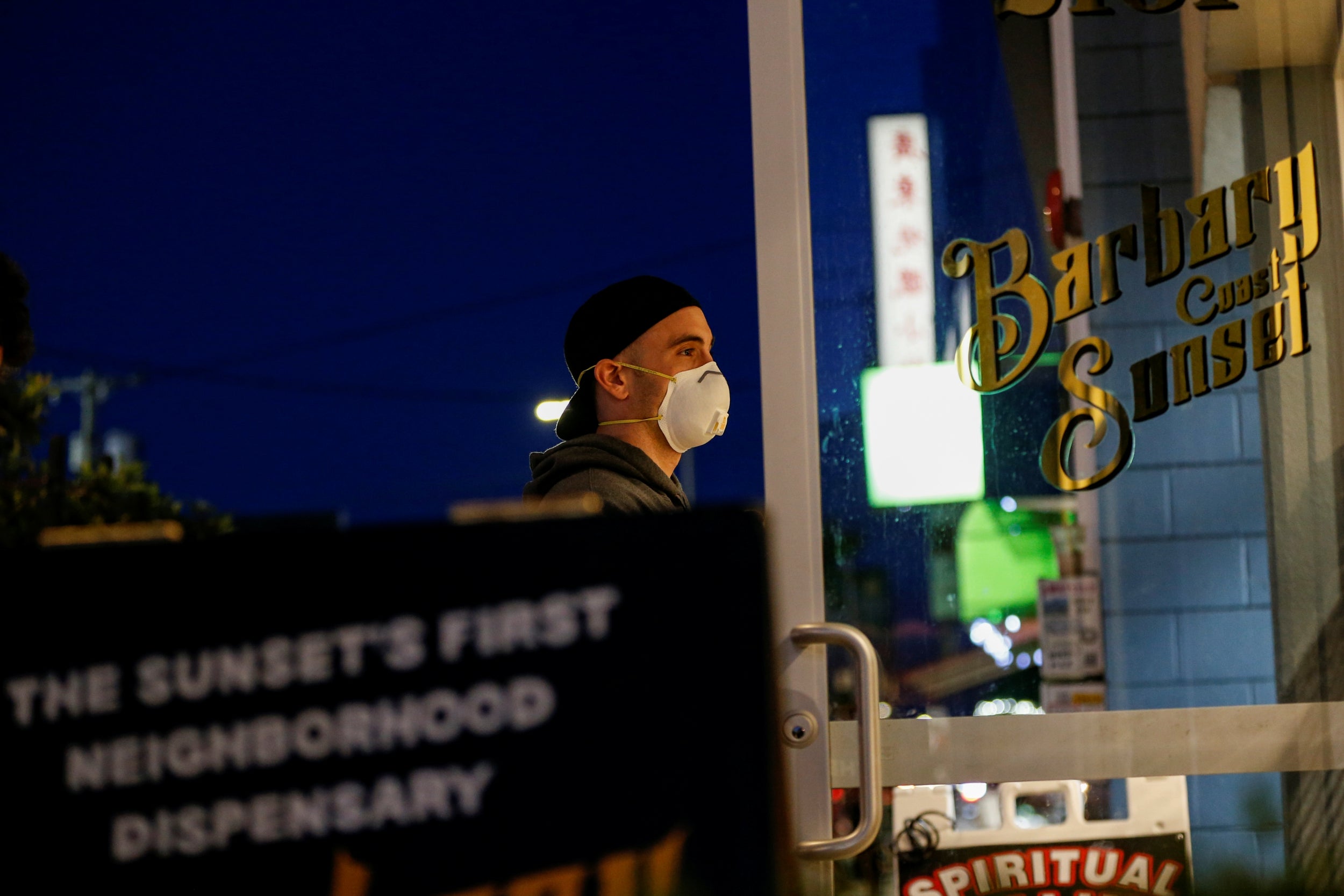 With Congress back in session this week, lawmakers have a heavy agenda in front of them: how to help Americans hit hardest by the pandemic, and what to do about institutionalized racism and police brutality against African Americans across the country.

There is one simple move that Congress could make which would at least improve both problems: the descheduling of marijuana at the federal level. Here’s why.

Let’s start with the economy. In early July, the unemployment rate was at 11.1 percent. With many states seeing an increase in Covid-19 cases and deaths, that number will likely rise. Back in Washington, Republicans are squabbling over whether to fund additional pandemic stimulus programs while Democrats demand more money for unemployment insurance. But lawmakers need only read between the leaves to find a good chunk of money to help out families and businesses, especially those most at risk and historically marginalized communities of color. Some estimates predict that with complete federal legalization, marijuana could create $105.6 billion in federal tax revenue and one million jobs by 2025.

And according to the Pew Research Foundation, two-thirds of Americans are in favor of its legalization. Right now, cannabis sales are legal and taxed in only nine states. Even so, US sales were over $12.2 billion in 2019. As a native Coloradan, I’ve watched my home state develop its cannabis policy and industry over nearly two decades. Last year, Colorado made over $302 million in tax revenue and over $1.7 billion in sales.

I spoke with Lisa Gee, director of marketing and corporate social responsibility at Lightshade Labs Cannabis Company in Colorado. “Since we opened almost 10 years ago we’ve seen incremental growth,” Gee said. “This year, because of the pandemic, there was a lot of skepticism about how it was going to affect our industry, but we have seen record-breaking months. April was our biggest month in history; May was bigger than April and June was as big as May.”

And there is big money in taxing and licensing marijuana sales. While states tax cannabis growth and sales differently, Gee explained to me that for recreational marijuana in Colorado there are multiple taxes: An excise tax of 15 percent when the flower is transferred or purchased from a growth cultivation facility to a retail establishment; a state sales tax of 12 percent the consumer pays when they purchase cannabis; a state sales tax of 2.9 percent on medical/retail marijuana; additional local sales taxes from the district; and licensing and annual renewal fees.

Gee said that because marijuana is still criminalized at the federal level and classified as a Schedule One drug, cannabis companies aren’t able to make any of the regular business deductions when they pay their taxes. Ironically, these businesses still have to file federal income tax forms. So, even though it’s illegal federally, the federal government is still getting some of that money.

As for where the cannabis tax money goes, in Colorado the first $40 million or 90 percent — whichever is greater — from the excise tax goes to a Department of Education fund; 10 percent of the sales tax goes to local governments; and remaining monies go to substance abuse prevention and treatment. Gee went on to tell me, “If the public could see the specifics of the economic impact that marijuana has on the state rather than just sales numbers they would understand the positive effect that marijuana taxes have on the community.”

Aside from the economic benefits of descheduling and taxing marijuana growth and retail sales at the federal, state and city levels, there is also an obvious argument to be in terms of racial justice.

While the US only has 5 percent of the world’s population, we have over 25 percent of its incarcerated population. And according to the ACLU, arrests for marijuana make up over half of all US drug arrests. Although Black and white people use cannabis at about the same rates, Black people are nearly four times more likely to be arrested for possession of cannabis. In Iowa, the District of Colombia, Illinois and Minnesota, where George Floyd was murdered by police officer Derek Chauvin in May, Black people are 7.5 to 8.5 times more likely to be arrested on charges of possession of marijuana. The descheduling of marijuana would take away one excuse for racist police officers to hunt Black people for sport.

High tax rates, licensing and renewal fees, and criminal record prohibitions make the industry less accessible and less sustainable for the African American community, which has borne the brunt of the “war on drugs” started by Nixon in the early 70’s and continued by Clinton in the 90’s. In 2018, Black people owned less than less than a fifth of the legal cannabis market, but almost 80 percent of people in federal prison and nearly 60 people of people in state jails for drug crimes were Black or Latino. And the federal government and police aren’t the only culprits – according to the Drug Policy Alliance, prosecutors are twice as likely to pursue a mandatory minimum sentence for Black people as they are for white people charged with the same offense. States moving to legalize and commercialize cannabis sales could introduce legislative measures to boost minority participation in the marijuana industry, expunge prior non-violent drug-related criminal records and release people serving time for marijuana crimes.

As a society, we were sold the story of Reefer Madness, but that hasn’t happened. Instead, Black and brown communities have suffered irreparable harm from racial targeting and marginalization by law enforcement and other government agencies.

The experiment we’ve run for the last 50 years was always a lie – Nixon’s own aide admitted that its war on drugs was exaggerated, based on flawed data, and unfairly targeted Black people. But there is something that can be done immediately. We can repair some of these harms caused by centuries of racial persecution and help those most affected by the pandemic. There is something positive in the federal descheduling of marijuana legislation for all Americans, especially the most marginalized.

As Damian Marley said in his song, “One Loaf of Bread”: “Christ feed the multitude with only one loaf of bread. Poor people, there is something for you.” Let’s hope lawmakers don’t let this opportunity go up in smoke.